...international students were less likely than domestic students to take action after witnessing sexual assault due to fears for their safety...

The National Report on sexual assault and sexual harassment at Australian universities hit the headlines this week. The universities were ready with responses; many expressed shock and dismay. They recognised that they are facing a very serious problem. Professor Margaret Gardner, Vice Chancellor of Monash University and Chair of Universities Australia apologised to affected students on behalf of the 39 universities. Many university leaders have issued statements that commit to action. We hope there is a will, and the appropriate resources, to implement the Report’s recommendations, including to improve student support, and training for personnel who are working with students. There is clearly a need for attitudinal and behavioral change.

The commentary includes the national women’s officer of the National Union of Students, Abby Stapleton, who believes universities have failed their students, that the issues have been known for a long time, that harassment and assault could be higher than reported. In The Age (1 August), Nina Funnell and Anna Hush argue that there must be consequences for perpetrators. Women are over-represented in the data; they must feel safe enough to report. Universities have the capacity to face the issue of bringing offenders to account. 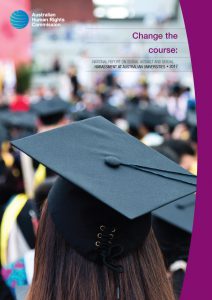 So, what specific implications does the specific international student data have for universities? If international students under-report, have different relationships and trust networks from their domestic counterparts, and where women are clearly at risk, what are our obligations? The Report’s recommendations cover age and culturally appropriate information for students about reporting and support, and training for personnel. Universities are to be encouraged if they recognise the specific cultural and diversity issues in the data and applauded when that act through investment in proper resources. The Australian Human Rights Centre is a valuable repository of relevant material.

The key to these responses is sustained effort and public discussion, not just short term projects. It’s more than a reputational risk management exercise. It’s an opportunity for change.This can be done with staff development, up to a point. Students need to be represented in the planning of what is essentially a shift in the human environment, and be encouraged to contribute to the university community. 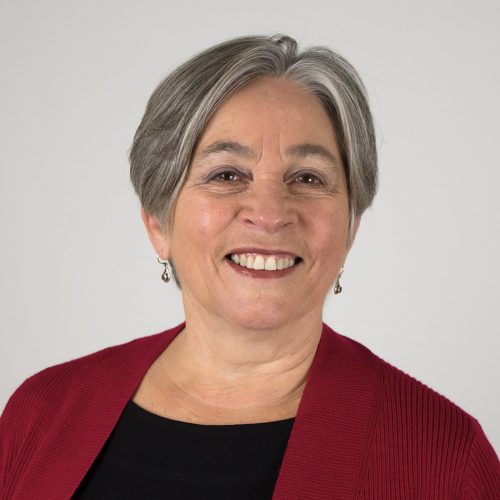